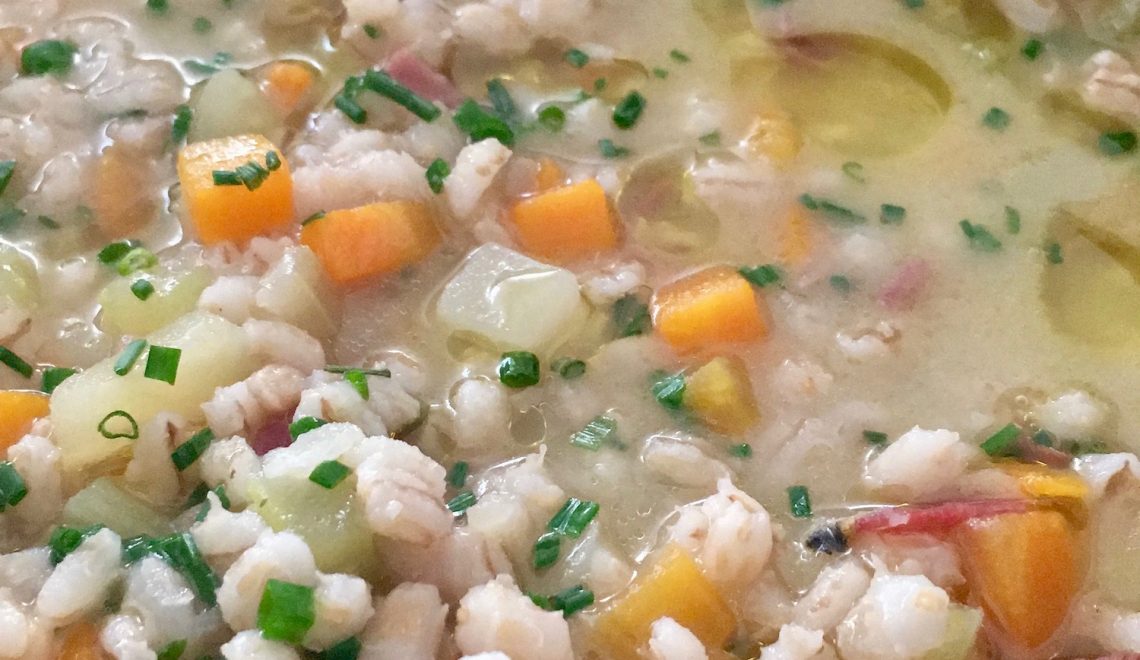 The mountain has always been part of my life. And it could not be otherwise! On the one site my father, who spent a slice of his childhood in Borca di Cadore attending the school between San Vito and Cortina and continued as a boy becoming part of Alpine troops.  On the other, my maternal grandparents who for over 40 years have spent summer holidays in the same Hotel in San Vito, the legendary Hotel Dolomiti, together with their 7 children, of whom my mother is smaller.  They met at the Fiori pastry in San Vito 60 years ago , my mother was 15, my father 26 and everything started from there. The different age did not make things easier for them, know that for many summers the two did not meet unless they were accompanied by my uncles who were careful and close to my mother. Nothing discouraged them, not even the distance that separated them in winter, since mom lived in Rome. After a little more than 4 years they got married and it did not take long to see us three sisters in the Dolomites. Those mountains have seen us newborns go up and down in a buggy on the old railroad , they have seen us with the first boots to reach the most beautiful shelters, they have seen us run through the meadows during our famous ” gourmand picnics “, they have seen us skiing with dad every year during the Immaculate feast days, they have seen us teenagers going mushrooming in Val Pusteria or skiing at night with torches, they have seen us adult back on that little street between Borca and San Vito to push prams of daughters and nieces. In short, we have really breathed those wonderful mountains, this is is the reason why every time I go back the feeling is always the same: peace. The feeling that while I’m there, nothing bad can happen to me, because those mountains are HOME.

To celebrate the 60th anniversary of that lucky encounter we came back to the Dolomites last Sunday all together, the Fiori pastry was closed, but the wonderful day, the breathtaking beauty of those peaks and the emotion in the eyes of dad and mom made the day unforgettable.

But since we are talking about the mountains, may we enjoy a warm and fragrant barley soup?

Finely chop the onion , cut the carrots and celery into small cubes, fry them in a little oil over low heat for a few minutes. Add the potatoes always cut into cubes and cook for 5 minutes, stirring carefully. Add the barley after washing it under running water and mix well.

Cover with the hot stock and cook with the lid for about half an hour, stir often. When the potatoes are soft and the barley almost cooked, add the speck cut into strips and if necessary, add salt. Cook 5 minutes more, finish with chives and some freshly ground pepper.

I like to enjoy it hot but not too much and with a teaspoon of grated Parmesan. 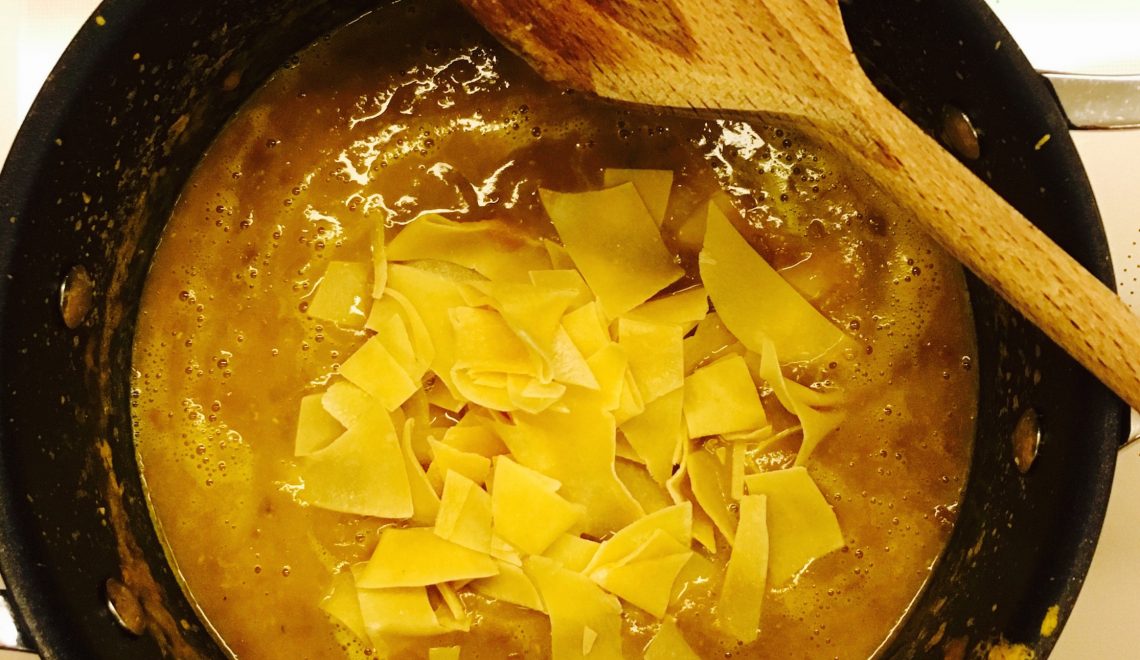 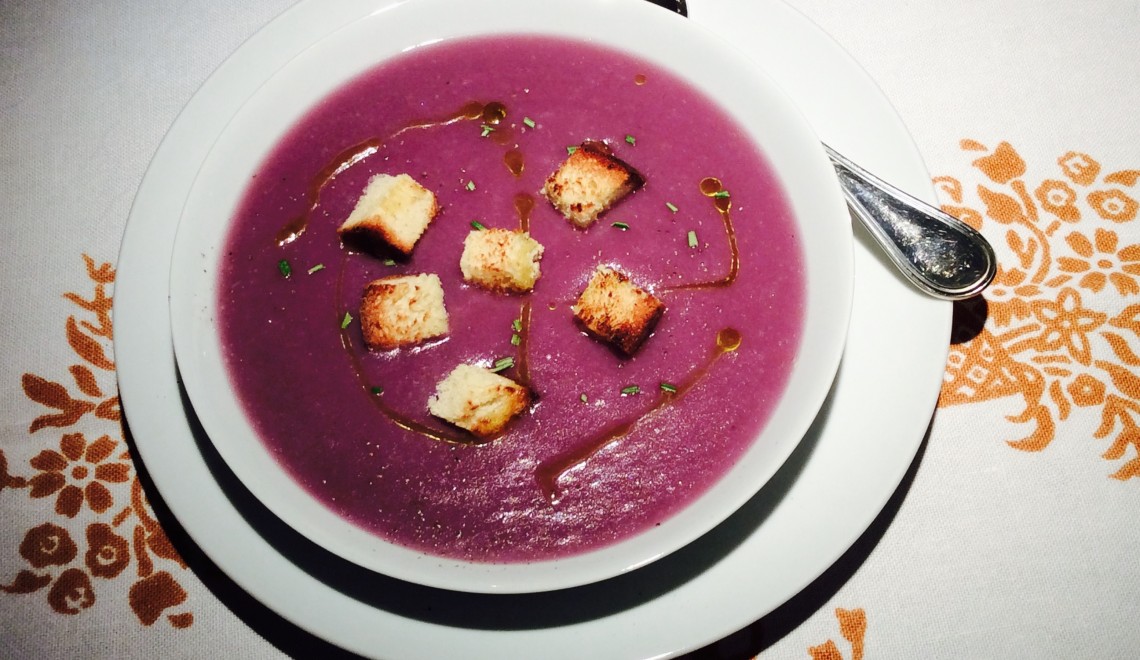